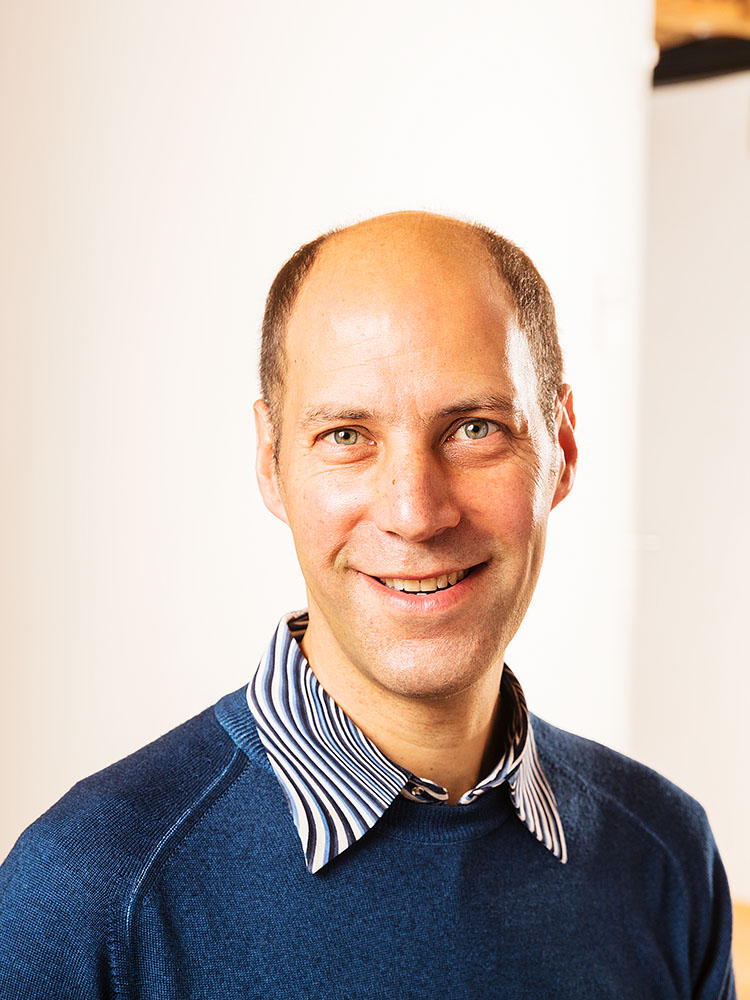 Manuel Herz is an architect whose research focuses on the relationship between the discipline of planning and (state) power. He has worked extensively on the architecture and urbanism of refugee camps, with a regional focus on Saharan and sub-Saharan Africa. His book From Camp to City—Refugee Camps of the Western Sahara (Lars Müller Publishers, 2013) documents how camps can be spaces of social emancipation and are used to prefigure the institutions of a nation by a refugee population living in exile.

His award-winning book African Modernism—Architecture of Independence (Park Books, 2015) presents the architecture of countries such as Ghana, Senegal, Côte d’Ivoire, Kenya, and Zambia at the time of their independence in the 1960s and 1970s. The book’s main thesis is that this architecture is witness to, and provide evidence for, the complexities and contradictions of the decolonizing process that was specific to each country. The accompanying exhibition, shown at the Vitra Design Museum, is currently travelling to cities across Europe, the United States, and sub-Saharan Africa.

Herz’s architectural office is based in Basel. Among other recently completed projects, the office is responsible for the construction of the Jewish Community Center of Mainz, the mixed-use building “Legal / Illegal” in Cologne, and a museum extension (in collaboration with Eyal Weizman and Rafi Segal) in Ashdod, Israel. Current work include housing projects in Switzerland, Germany, and France. His projects have received several prizes, including the German Facade Prize 2011, the Cologne Architecture Prize 2003, the German Architecture Prize for Concrete in 2004, and a nomination for the Mies van der Rohe Prize for European Architecture in 2011. 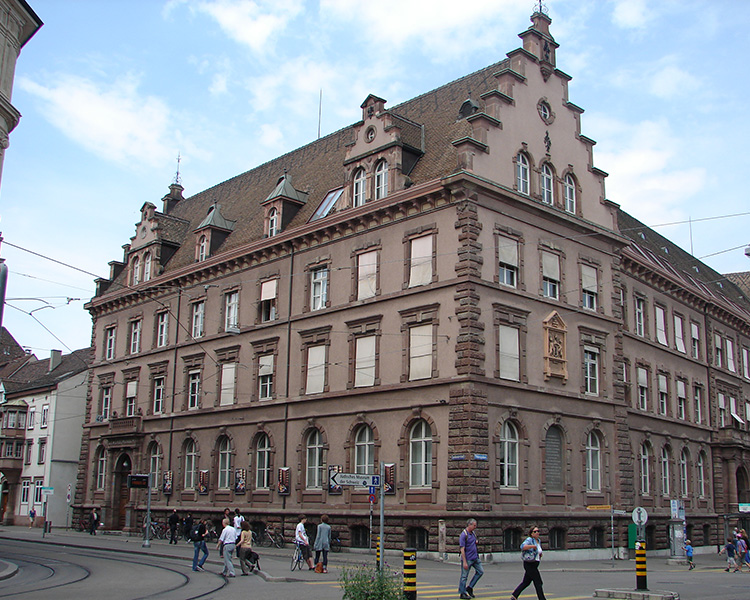