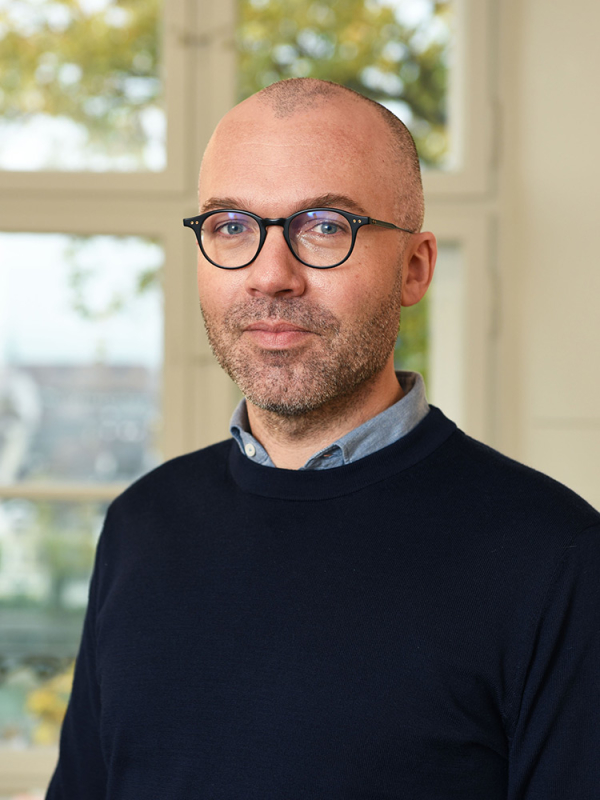 Jon Schubert is a political and economic anthropologist with long-time ethnographic research experience in urban Angola and Mozambique. His research interests include the social life of infrastructures, the impact of extractive industries on African polities, questions of political authority and the experience and memory of political violence, and sustainable urban development in times of climate crisis.

Schubert leads the SNF-funded research project PRECURBICA — Precarious Urbanisms in Coastal Africa. African cities are in many ways ahead of the curve, yet while they are scripted as the ‘most vulnerable’ to climate change, they remain largely invisible in current debates about urbanism and climate change. PRECURBICA reverses the perspective to centre African actors on the same analytical plane as the ‘global’ urban planners and policymakers that typically dominate these debates. Rather than seeing urban ‘precariousness’ as an endemic condition that mires African societies in a position of dependency, the project takes it as an invitation to uncover strategies of living and making the city in the face of looming climate crisis, and learn from these.

His monograph, Working the System: A Political Ethnography of the New Angola (Cornell University Press 2017), is a landmark ethnographic study of contemporary neo-authoritarianism seen through the prism of the emic notion of the ‘system’, and offers important theoretical insights on African politics, urbanism, capitalist development, identity politics, and the co-production of hegemony. Based on subsequent work in Mozambique, he co-edited Extractive Industries and Changing State Dynamics in Africa: Beyond the Resource Curse (Routledge 2018, with Ulf Engel & Elísio Macamo), which offers a critical, interdisciplinary perspective on how African states are reconfigured at the nexus of national politics, advocacy, and transnational capital flows.

His last research project (2018-2021), the Afterlives of Extractive Capitalism, funded as a Leverhulme Early Career Fellowship at Brunel University London, used the economic architecture and transport infrastructures of the Angolan port town of Lobito as a lens to study the political and economic effects of cycles of commodity-dependent boom and bust in everyday life. Building upon the latest advances in the anthropological study of infrastructures, affect, and financialization, this research charts the affective reverberations of people’s engagement with the promises of development and modernity of the city’s economic infrastructure to interrogate the notion of crisis as an emergency.

Schubert holds an MA in African Studies from the University of Basel and a PhD in African Studies from the University of Edinburgh. Before joining the Urban Studies division in Basel, he held research and teaching positions in social anthropology and area studies at the Universities of Leipzig, Geneva, Brunel, and Konstanz, and was a visiting professor at the Graduate Institute of International and Development Studies, Geneva. In the last ten years of precarious academic nomadism he lived variously in the UK, Germany, Angola, Kosovo, and Switzerland. He is a co-editor of the International Africa Institute’s book series ‘Politics and Development in Contemporary Africa’ and a member of the editorial collective at Allegralab.

Jon Schubert is happy to supervise students working on his thematic or regional interests.